About Read The Play

It was recognised that there was a need within the Geelong local community to increase youth health awareness in relation to drugs, alcohol and mental health.

In the beginning, the Read the play project was designed to increase the mental health literacy and help seeking behaviour in young people, from three local junior football and netball leagues in the Barwon region. This was to be achieved through the provision of a mental health literacy training program to key representatives within the clubs.

The Club representatives, nominated as Player Wellbeing Officers (PWO), participated in a 3 day training session, which equipped them with mental health knowledge. They were encouraged to become a support for young people whom they were now able to identify as having, or potentially developing a mental health problem, and guiding them to appropriate sources of help. After evaluation of the program, the PWOs were further supported in their role with the development of a trivia quiz night which enabled them to introduce themselves to the players and also impart the much needed, mental health information.

Following a year of trialing, the final stage of development, saw the PWOs involved in a competitive games evening which facilitated both the introduction of the officer and a fun and friendly forum for the delivery of mental health messages.  The program also recruited local mental health workers, who were the key deliverers of the evening, as well as a constant resource and support for the PWO and the respective football and netball clubs as a whole.

The Program has been very successful and is recognised as a major mental health initiative in the Geelong Region supported by the Geelong Football and Netball Leagues. The program is proudly endorsed by Patron, Frank Costa and Ambassadors Mark Blicavs, Geelong Cats and Tegan Caldwell, Melbourne Vixens.

About Sock it to Mental illness

Join Read the Play ambassadors, Danielle Oar, Blitz and Tegan Philip as well as collaborator Emmylou and get your socks today!

“Sock it to Mental Illness” is a fundraiser and awareness booster for Read the Play.

Read the Play is a mental health literacy program for junior members of sporting clubs, the program is connected to the Geelong Cats and a part of their Cats in Community umbrella. Read the Play aims to assist and promote wellbeing, awareness and guidance to help young people in finding support.

Throughout April we will be selling a limited number of mens and womens socks to further raise awareness for youth mental health with all proceeds going directly to the Read the Play program.

Emmylou Maccarthy – Presenter – Host – Executive Producer
Emmylou is the real deal. She swears. She cries. She shares inside tips about how to acheive a flawless red lip. AND she’s built a fun, fearless tribe who follow her every move.
Emmylou has built a fiercely loyal tribe on Instagram (follow her below). From cooking demos to makeup artistry, building your confidence and chasing your dreams, she knows how to tell a story that resonates with her community. And she loves her community right back!

Emmylou has been very open and public about her past difficulties with mental illness which is one of the many reasons we’ve teamed up on this initiative. 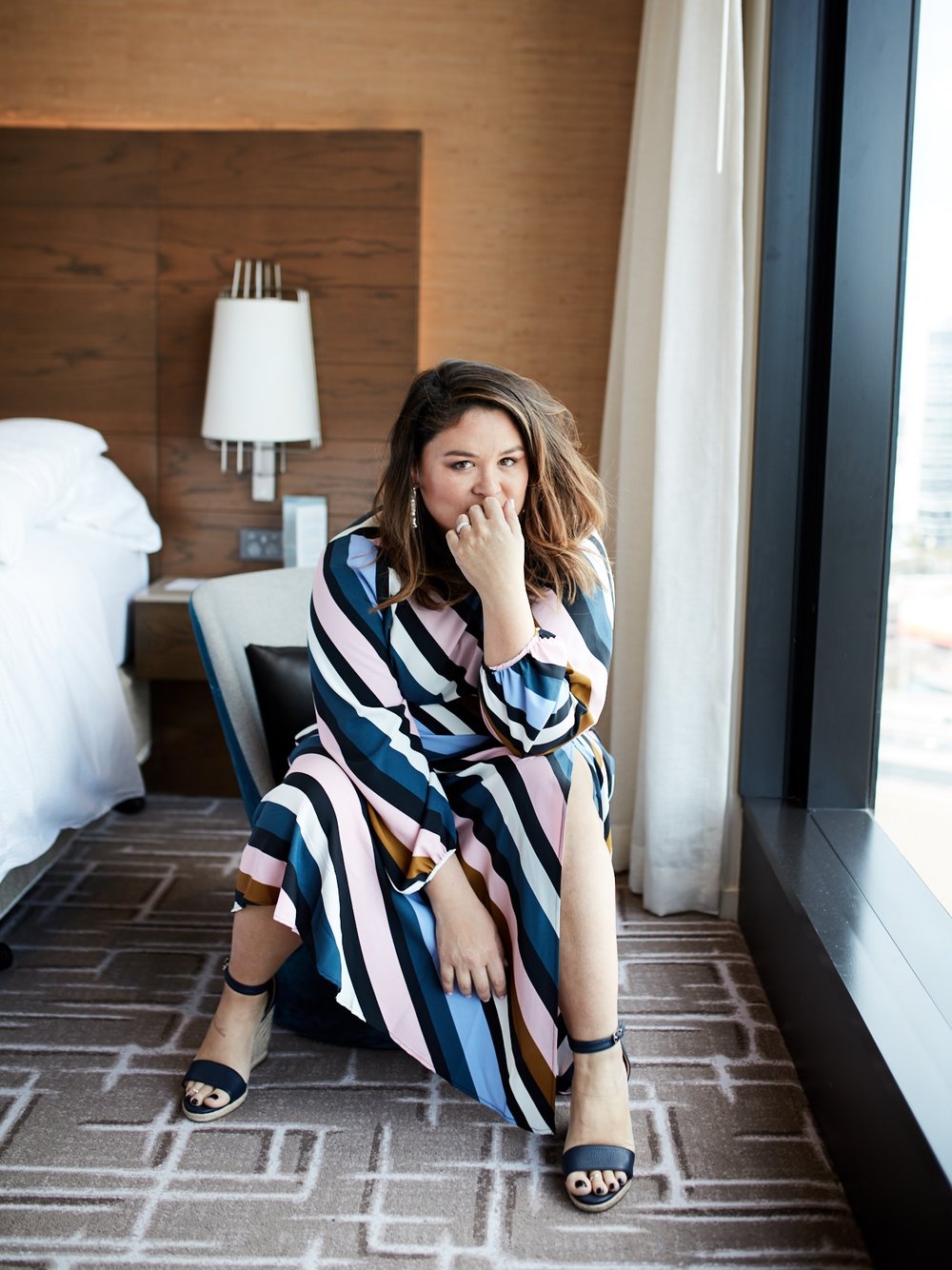